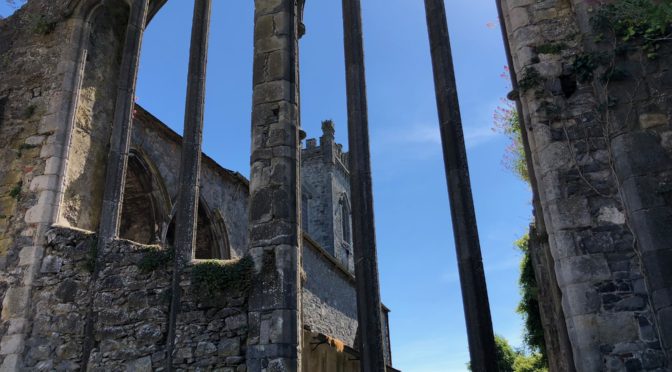 Sadly, wars have a long history of friendly fire incidents. Meaning that a soldier’s own countrymen, allies, or innocent civilians are unintentionally killed or maimed in the course of a battle or training exercise. You have only to google the topic and you will find a long list of such tragic events dating back before any of us were living, all the way up through the war in Afghanistan.

In one such event, in January 1944, over 400 American and British POW’s were being transported to prison camps in Germany in unmarked cattle cars when their train was strafed by the advancement of a group of American B-26 bombers.

In another instance, on 15 January 2007, a British marine died after receiving a gunshot wound in Afghanistan, which was later found to be due to friendly fire. The final inquest ruled he died from NATO rounds from a fellow Royal Marine’s machine gun. The report added there was no negligence by the other Marine, who had made a “momentary error of judgment.”

A “momentary error of judgment” indeed. One that rendered irrevocable consequences.

Lately, the not so friendly fire between Christians over Covid-19, racial unrest and now the presidential election has been unprecedented, leaving the wounded open and bleeding all over map and throughout the church. And by extension, non-believers are casualties. Rather than see a church that forms a united front against outside opposition and persecution, they see one drawing up battle lines inside their own sanctuaries.

In the 21st century, the persecution aimed at Christians is at an all-time high in America.

And we have no one to blame but ourselves.

What should we be doing?

We should be taking up positions along the wall to fend off the  relentless incoming barrage. Just as the Israelites did in Nehemiah 4, we do this-in order that we can carry on with the work which God has commanded us to do. In the timeless words of Nehemiah:

Can we even hear the sound of the trumpet call?

It’s likely impossible. It would seem we are too busy shooting each other down.

Persecution of Christians from outside the church family has been happening for centuries:  Remember the New Testament Church? Or the Roman Emperor Nero in 64 AD? The rise of Islam from 500 AD- Medieval Age which brought on the crushing invasion of the Ottoman and Assassins armies ? The Viking Warlords in the North? Wars that raged throughout Europe, devastating Christian families across European landscapes, leaving them homeless, dead or dying, all throughout the 16th and 17th centuries?

In a telling article about the history of the persecution of Christians, Dr. George Grant stated:

“Throughout church history, believers have suffered persecution and obscurity. They have been beaten, ridiculed, defrocked, and defamed. They have suffered poverty, isolation, betrayal, and disgrace. They have been hounded, harassed, and murdered. The heroes of the faith have always been those who sacrificed their lives, fortunes, and reputations for the sake of the gospel. Indeed, persecution and martyrdom have been among the church’s highest callings and greatest honors.

So, this begs the question.

When did it become acceptable for Christians to start throwing down the gauntlet for other Christians?

I’m not talking about holding each other accountable, confronting sin, admonishing one another in love, or having different opinions. We know that there was disagreement in the early church. For instance, in Acts 15, Paul and Barnabas, close friends and missionary partners, had a “sharp disagreement,” (ESV) because Barnabas wanted to take John Mark along with them from Antioch, but Paul did not. Paul took issue with what he perceived to be a poor work ethic in John Mark. Barnabas, ever the encourager (and I’m pretty sure a 9 on the enneagram), invited John Mark to come with him. And just like that, Barnabas and Paul went different directions.

There will be disagreements among believers. At least I hope so. That’s a critical element of diversity, creativity and growth. (Romans 14:13-21) But persecution is another matter altogether. Generalizations and broad-based assumptions made about another Jesus follower or any people  group for that matter-this is persecution.

Recently, On November 3, my 24 year old sent out a text on the family thread that lovingly said,

“Praying for you all today. No one get too worked up. No matter what happens Jesus is the only thing that actually matters.”

I was proud of her for centering her family on Jesus. For reminding us that ultimately, he is the only One who can give any of us the peace and hope we long for. It was truly a sweet note of encouragement.

It pointed us to Jesus.

Which in turn, means we can be better focused on the needs of others.

But according to the author of a public post that I happened upon a couple of days later, my daughter’s text message seemed to hit every benchmark for “Jesus Juking.” In other words, she ignored the needs of others, by proclaiming the sovereignty of Jesus no matter what took place. (paraphrased).

I don’t care how big and vast your social platform is. We are all accountable for our words, oral, written or typed.

I have seen hundreds of posts from influential evangelical leaders and Jesus followers who have spent virtually thousands of combined hours exposing the perceived weaknesses and the political frailties of their fellow believers. And to that I say,

I am not your enemy.

Redirect your cannon muzzle away from me and my children.

Realign your gun sights on the real enemy.

I am one of the ones on the wall, and I am holding the line.

Our time is better spent individually and as a body of believers, on our knees in prayer, encouraging someone with a handwritten note, giving of our time and money, having coffee with a hurting friend, or buying groceries for a neighbor, than it is lampooning another believer just because he or she doesn’t sport the same political agenda or social narrative as you.

Let it not be said of our generation and the ones to come, that friendly fire razed the church to the ground. 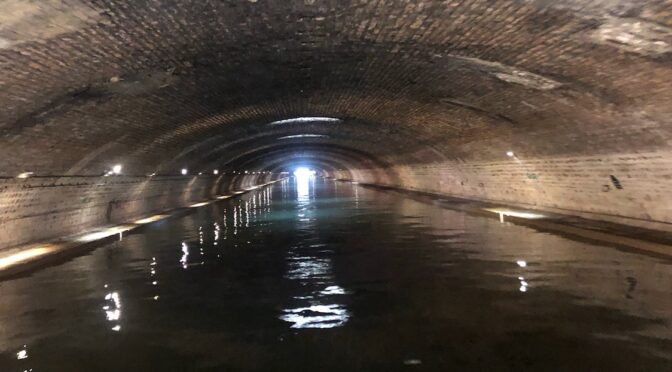 The danger of losing perspective in parenting is a real thing. The negative impacts can be long lasting.,….

During my years in law enforcement, there was this thing called tunnel vision. This phenomenon was so dangerous that we attended mandatory trainings to help define, assess, and avoid it.

Tunnel vision can happen like this: An officer makes a traffic stop or perhaps executes an arrest warrant. Because of the chaos of the ensuing moments, they get tunnel vision. They become laser focused on one thing and one thing only, completely unaware of what else is going on around them or what else is impacting their situation. Their peripheral vision is closed off. It’s as if they are in a tunnel.

You can imagine how dangerous that could be for an officer and their partner. The end result could be frustration, loss of life, or, in the very least-case scenario, failure to execute the task at hand and achieve the desired outcome.

So often in life we get tunnel vision in parenting.

We freeze up. We focus on only one option, which clearly is not working to reach our goal. We get tunnel vision because of the stress involved and consequently, because we are so zeroed in on what we want but nevertheless cannot accomplish. We keep doing that thing which does not produce the outcome we desire. Creativity is stalled and our vision is blurry….

Click on the link below to find great parenting resources at AND to read the rest of this important message about the dangers of tunnel vision.